The Financial Conduct Authority (FCA) said the rule for setting a deadline for all PPI claims would come into force by the end of 2017, and would be accompanied by a 42 million pound consumer campaign to raise awareness of the cut-off date paid for by a levy on banks based on number of complaints. The actual deadline would come into force two years later, by the end of June 2019, according to an FCA statement. They had previously indicated in November the deadline would be sometime in 2018. 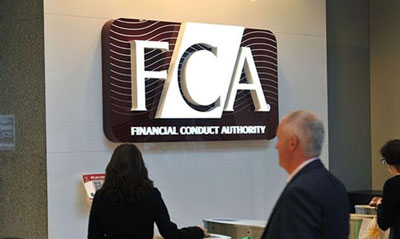 About the Author: Mark Parnaby